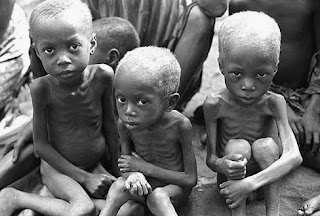 Soon after the departure of Holy Prophet, cracks started developing among Muslim Mmmah and now the position is that it is divided into dozens of sects, the most prominent being Sunni and Shia.
They are divided on the basis of geographical location and languages they speak. However, they could be split into two distinct groups, one that is subservient to the sole surviving super power and the other that is often termed anti United States.
The situation has prevailed because the countries that are rich don’t wish to offend the mighty and those who have nothing are depended on the US for food, aid, loans and even arms to continue to fight among them. While there have been violent anti US demonstration in many countries lately, many Muslim countries are not raising the voice else the masters are offended.
Organization like OIC, believed to be the voice of Muslim Ummah are proving ‘spineless’. Muslim countries buying goods, including arsenal from the United States are not willing to boycott products made in anti Muslim countries. They will not die if the US goods are not consumed.
The most regrettable has been the role of oil rich countries. They may be earning billions of dollars from export oil at fabulous price but most of these are spent on buying arms from the United States. Major buyers of arms are Saudi Arabia and UAE, which face the least threat of attack from any country.
Arabs are fully supporting the United Sates in crushing Iran. They had supported and financed Iraq in waging 10-years war on Iran. They are assuring the world if oil export from Iran is stopped, the world will not face any shortage of oil.