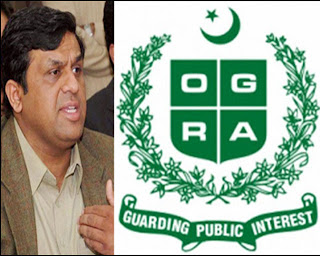 According to the latest media reports on Thursday Oil and Gas Regulatory Authority (Ogra) has submitted new CNG pricing formula to the federal government.
According to the proposed formula, CNG price would be raised by Rs 10.56 to Rs 72.20 per kg in Region-I (comprising Khyber Pakhtunkhwa, Balochistan and Potohar region), and at Rs 63.76 Region-II (Sindh and Punjab). The suggested prices are Rs 2.5 less than the previously submitted priceby Ogra.
Meanwhile, the CNG Association has rejected the proposed prices. Ghayas Paracha, Chairman of the All Pakistan CNG Association, accused Ogra of acting against the Supreme Court’s orders by sending the proposal directly to the Ministry of Petroleum. He further accused the regulatory body of destroying the CNG sector.
Paracha said that Ogra had further decreased prices by Rs 2.5, while no consultations were made when the price was determined.